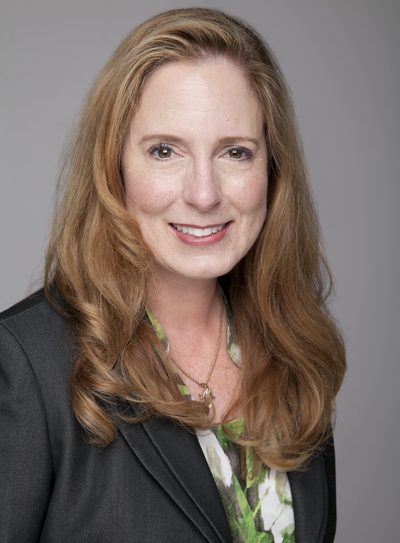 The Hospice of the Northwest Foundation is pleased to announce the appointment of Laurie Campbell Pitner, MPNL as the new executive director. Pitner replaces Wendy Coates, who left the organization in April after 10 years of service.

Pitner most recently served as an engagement officer for major and planned gifts at Archdiocese of Seattle. She brings many years of experience to the role with a background in corporate philanthropy, foundation management, community engagement and major donor fundraising. Pitner holds a bachelor’s degree in speech communications from the University of Washington and a masters in nonprofit leadership from Seattle University.

“It is an honor to serve as the next Executive Director for Hospice of the Northwest Foundation,” says Pitner. “I’m grateful to join an organization with such a long history of service to the community.”

“They fund programs and patient needs that aren’t covered by Medicare or other insurance — things like massage therapy, therapeutic music or community grief support,” Laws explains. “They also provide patient financial assistance. In over 30 years of business, we’ve never had to turn a patient away for an inability to pay, and that’s in part because of the support we receive from Hospice of the Northwest Foundation.”

For Pitner, the mission of Hospice of the Northwest Foundation hits home.

“Ever since the death of my husband three years ago, I have been searching for a way to honor him and support those who acutely experience the loss of a loved one,” explains Pitner. “I respect and admire the work of Hospice of the Northwest and look forward to supporting their mission of providing compassion and dignity every moment of life.”