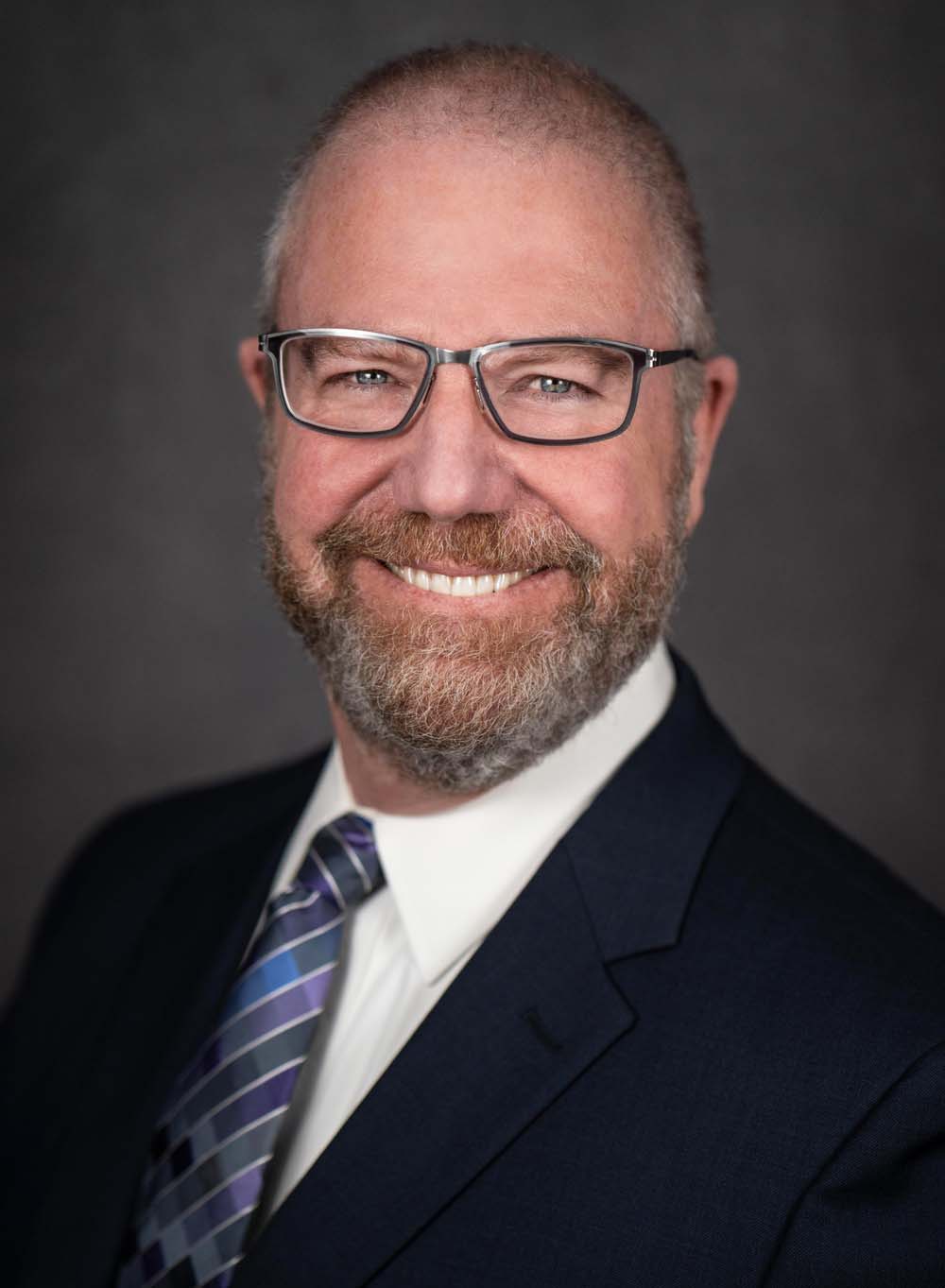 Joined Hospice of the Northwest in 2008

Bob received a Bachelor of Science degree in Psychology with honors from the University of Washington. His career started in software and computer consulting, which led him to the Skagit Valley.

Midway through his career, Bob went back to school to obtain his RN. He worked in a hospital setting for a year before joining the team at Hospice of the Northwest.

Bob has an extremely personal story that led him toward Hospice of the Northwest. While in nursing school, his father was diagnosed with brain cancer. The family selected Hospice of the Northwest (formerly Skagit Hospice) to support his father at the end of life. This experience shaped and molded Bob’s perspective while in nursing school and motivated him to pursue hospice care after receiving his RN.

Bob notes that working in hospice has been food for his soul. Bob recognizes the value and significance of the team he works with and how this work touches the hearts of each patient, family, staff, and volunteer. Outside of work, Bob enjoys spending time on his boat. He also enjoys walking his dogs in the Anacortes forest lands.