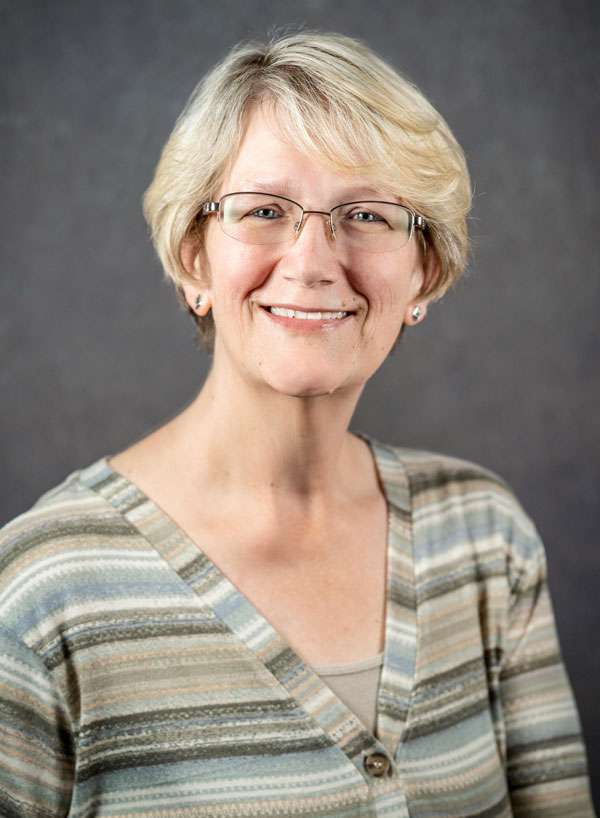 Joined Hospice of the Northwest in 2011

Nadelie received her RN from Skagit Valley College, and finished her Bachelor’s of Science in Nursing at the University of Washington. She started her nursing career at the Life Care Center of Skagit Valley as a night shift nurse, and found out early on that she enjoyed working with the elderly.

She was held numerous different roles within long-term care communities. Nadelie used to be the Director of Nursing at Country Meadows and The Bridge Senior Living. She has now been with Hospice of the Northwest for more than ten years.

Nadelie had a personal experience with hospice care before working in the field. Her mother received hospice services in Skagit Valley in 1996 and received great care from her team. Throughout her career in nursing, Nadelie believed that she would like to work in hospice care. Once she came to Hospice of the Northwest, she knew that this is where she wanted to be and plans on retiring here.

In her spare time, Nadelie enjoys being with her grandchildren and family.  She also loves her dog, enjoys reading, watching movies, and playing games on her iPad. In the summer, she loves to garden and try new vegetables.